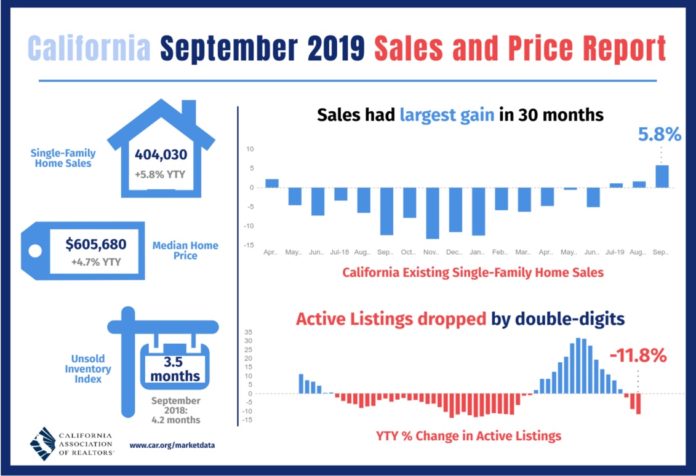 – Existing, single-family home sales totaled 404,030 in September on a seasonally adjusted annualized rate, down 0.5 percent from August and up 5.8 percent from September 2018.

Closed escrow sales of existing, single-family detached homes in California totaled a seasonally adjusted annualized rate of 404,030 units in September, according to information collected by C.A.R. from more than 90 local REALTOR® associations and MLSs statewide. The statewide annualized sales figure represents what would be the total number of homes sold during 2019 if sales maintained the September pace throughout the year. It is adjusted to account for seasonal factors that typically influence home sales.

September’s sales figure was down 0.5 percent from the 406,100 level in August and up 5.8 percent from home sales in September 2018 of a revised 382,040. The year-over-year sales increase was the largest in two-and-a-half years.

“The housing market has been performing better so far in the second half of 2019, with both sales and prices up as mortgage rates remain near their three-year lows,” said C.A.R. President Jared Martin. “Additionally, pending sales have been on an upward trend with a near-10 percent increase over a year ago, making it the largest gain in three years. The solid improvement in pending sales suggests that the market may see more sales gains in the coming months.”

“Despite having the largest annual gain in the last 30 months, sales remained just slightly above the 400,000 benchmark and have not shown meaningful growth in the last few years,” said C.A.R. Senior Vice President and Chief Economist Leslie Appleton-Young. “As such, while low mortgage rates have motivated buyers to enter the market in the short term, we should be mindful that economic uncertainties, supply constraints and low housing affordability could continue to hold demand back in the long run.”

Even with near record low mortgage rates, consumers still see challenges in the current housing market conditions. According to a monthly Google poll conducted by C.A.R. in October, 22 percent of respondents believe that it is a good time to buy now, slightly better than last year (21 percent), when interest rates were 100 basis points higher. More than half (52 percent) believe it is a good time to sell, an improvement from the prior month (46 percent) but below last year’s 56 percent.

Other key points from C.A.R.’s September 2019 resale housing report include:

Note:  The County MLS median price and sales data in the tables are generated from a survey of more than 90 associations of REALTORS® throughout the state and represent statistics of existing single-family detached homes only. County sales data are not adjusted to account for seasonal factors that can influence home sales. Movements in sales prices should not be interpreted as changes in the cost of a standard home. The median price is where half sold for more and half sold for less; medians are more typical than average prices, which are skewed by a relatively small share of transactions at either the lower end or the upper end. Median prices can be influenced by changes in cost, as well as changes in the characteristics and the size of homes sold. The change in median prices should not be construed as actual price changes in specific homes.

*Sales-to-list-price ratio is an indicator that reflects the negotiation power of home buyers and home sellers under current market conditions. The ratio is calculated by dividing the final sales price of a property by its last list price and is expressed as a percentage. A sales-to-list ratio with 100 percent or above suggests that the property sold for more than the list price, and a ratio below 100 percent indicates that the price sold below the asking price.

**Price per square foot is a measure commonly used by real estate agents and brokers to determine how much a square foot of space a buyer will pay for a property. It is calculated as the sale price of the home divided by the number of finished square feet. C.A.R. currently tracks price-per-square foot statistics for 50 counties.

Leading the way…® in California real estate for more than 110 years, the CALIFORNIA ASSOCIATION OF REALTORS® (www.car.org) is one of the largest state trade organizations in the United States with more than 200,000 members dedicated to the advancement of professionalism in real estate. C.A.R. is headquartered in Los Angeles. 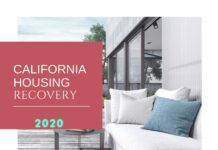 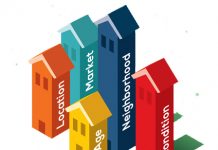 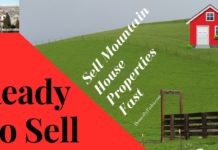 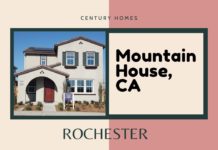 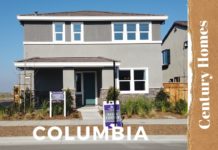 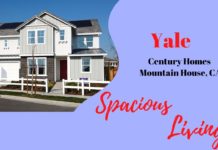 The Most Affordable Place Near San Francisco BayArea to Invest in...

ABOUT US
About Us
Greetings, Buying & Selling your dream home is unique experience, as a REALTOR I'll make this experience enjoyable and financially rewarding for you.
Contact us: shaheen@homesbypasha.com
FOLLOW US
© Copyright 2020. All Rights Reserved. | REeBroker Group: BRE # 01522411

How to Sell your House Faster with 11 Steps?

The Impact Of Home Staging – The Emotional Hook